Fantastic savings available this March! Don't forget to check out our latest offers.

Don't know your tyre sizes? We'll find them for you!

Winter tyres are specially designed to cope with the difficult driving conditions created by wet roads, cold temperatures, snow and ice. Although they are a relatively new addition to the UK tyre market, they have been commonplace and a legal requirement in many countries across continental Europe for some time now.

Even though we do not get the volume of snow that is seen elsewhere in Europe, the UK’s roads can still become very dangerous in winter months. The temperature between October and March often falls below seven degrees Celsius for extended periods. At this temperature the rubber compound in normal tyres begins to harden, resulting in a reduced ability to grip to the road surface. In contrast, winter tyres are designed with special compounds and grip patterns to ensure safe roadholding whenever it is cold, not solely in snow and ice. They may often be called ‘snow tyres’ but obviously ‘winter tyres’ is therefore a much better description.

Having the right tyres fitted to your vehicle will provide you with increased performance in terms of traction control and handling, significantly reducing the risk of an accident when driving in winter conditions.

etyres recommend changing all four tyres to winter tyres; a car fitted with just two can actually be more dangerous as it becomes unbalanced, resulting in unsafe handling. This recommendation is supported by the national TyreSafe scheme and leading tyre manufacturers including Continental, Michelin and Pirelli.

M+S (Mud and Snow) tyres are those with a tread pattern and compound specifically designed to perform well in poor road conditions and low temperatures. An M&S tyre will usually have a high negative void ratio and aggressive tread pattern in order to achieve optimum grip. Additionally, a specially designed rubber compound means that the tyre won’t lose its flexibility in cold conditions.

Below is an illustration of the tread patterns of various M+S tyres: 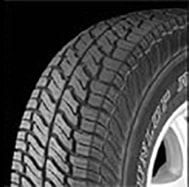 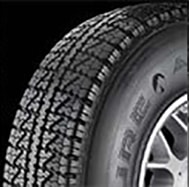 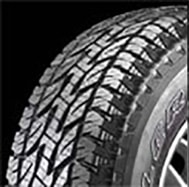 *Same day garage fitting is only available on specific tyres in certain locations. Please enter your postcode on the select tyre page to see if tyres are available for same day fitting.