Over the years, Pirelli has been just one of the many major tyre companies striving for top spot with their constant tyre evolution and production. So with no less than the introduction it deserves, is Pirelli’s new Cinturato SnowFlake 2 and P7 range of all-season tyres.

The new range was introduced virtually, due to the COVID pandemic, from Milan in Italy and was filled with details of the features both their new all season tyre now possesses, as well as some sneak peeks of their much anticipated upcoming winter tyre that is due to be released in time for the next winter season. There was a grand approval for the new range that is due to be fully launched in March 2021. The Cinturato SnowFlake 2 and P7 have been expertly developed to have a 50% increase in mileage performance in comparison to Pirelli’s previous all season tyres.. This has been achieved by not only reducing the dissipated energy by 13%, but with it’s new adapted tread compound which has been innovated with brand new polymers.

The Cinturato range has the snowflake symbol, meaning it is not only suitable for warm climates, but for countries that need to fit winter tyres since experiencing such harsh winter weather conditions. Therefore, this new and versatile tyre will help expand Pirellis target audience to car markets across the world, as it can be used in countries across the globe by providing fantastic performance in these cold winters, and hot summers. This saves people the trouble, money and sometimes inconvenience of having to change your tyres from season to season.

The Cinturato AS F2 will be available in sixty five 15-20 inch sizes which all come with self seal and run flat variations of technology. This means that if you are to drive over anything that causes a puncture, the tyre seals inside, and you can get to safety in order to change or repair the tyre as soon as possible.

Developed with exceptional wet grip, rating at B on the european tyre label, you can drive with confidence no matter the weather. As well as the fantastic wet grip rating, the tyre is expected to achieve a rating of B on fuel consumption, giving you more for your money on every drive. On top of this, the tyre boasts low noise levels. The newest Pirelli Cinturato all-season range will be a whole 2 decibels lower in noise performance, resulting in a quieter and more comfortable drive.

Whilst its predecessor tyres had effective aquaplaning resistance, the aquaplaning resistance on the new Pirelli Cinturato all season tyre is expected to be 10% better than the previous models, with the new tyre dispersing 14.2 litres of water a second. This increases safety and grip in both wet and snowy conditions.

The full launch of the new Pirelli Cinturato all season tyres is due for March 2021. 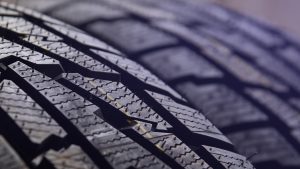 Back to Basics: Tyre Construction 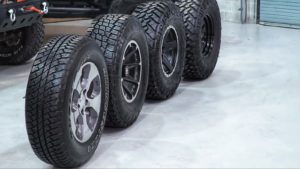 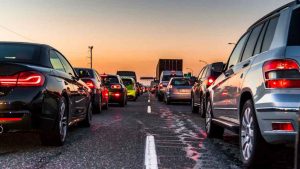 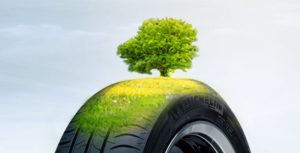