The 6-month extension granted by the government for vehicles needing MOTs between 30th March and 31st July means that many are able to delay their MOTs, but how many vehicles will need an MOT when that extension ends?

Data released by the DVSA show that during April and May 2020 there were actually 2,153,768 MOT tests carried out in the UK. This was 2 million MOT tests that weren’t a legal requirement because of the extension but the drivers decided to have their vehicles take the MOT anyway. Thankfully, this has reduced the number of vehicles that will require MOT tests in the future, however it leaves the large majority of vehicles needing MOTs that have been given the extension causing a backlog.

While this is likely a worst-case scenario and may not be this severe as more and more garages are open for MOT testing, we strongly advise not leaving your MOT to the last minute. Plan ahead and book your vehicle in early so you are able to get your MOT before it expires as there will be delays after the extension ends.

If you are taking advantage of the extension, this doesn’t mean you won’t have problems with your vehicle or require wear and tear parts such as tyres. Check your tyre treads to make sure they are at least 1.6mm in tread depth across three-quarters of the width of the tyre. This is the minimum to ensure you are road legal but we strongly recommend having tyre tread depth of at least 3mm to ensure you can stop safely. 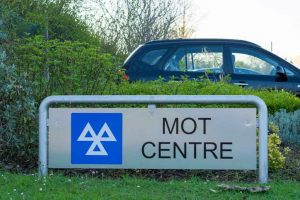 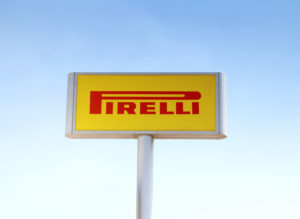 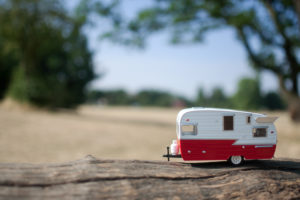 Choosing the Correct Tyres for your Caravan