Amidst the continuous technological advances in modern-day vehicles, one of the biggest safety breakthroughs is AEB (automated emergency braking).

Automated Emergency Braking has been around for a good few years and has been implemented by an array of vehicle manufacturers as it costs them as little as £40. AEB is a high-tech safety system that is built within a vehicle, which utilises sensors by monitoring traffic and road conditions ahead to look for signs of potential collisions. AEB has the potential to warn motorists of upcoming dangers, automatically applying brakes if the driver fails to use their brakes within due time.

Moreover, when AEB is applied, the speed at which a collision could occur can be significantly decreased to prevent any sort of impact altogether. A study carried out by the Insurance Institute for Highway Safety found that rear-end collisions were cut down by 50% on cars that were equipped with automated emergency braking.

How does automated emergency braking work?

AEB technology reacts differently depending on the make and model of a vehicle, with others being much more sophisticated than others. Automated emergency braking systems use light detections or camera sensors (or an amalgamation of both) to deter collision to decrease accidents to life-saving degrees.

The information obtained from the sensors is combined with the data of the travel speed of the vehicle, this would analyse whether or not a hazardous situation is about to come into effect. When critical situations are detected, the system will begin by warning the driver with a warning light and sound to say they’re getting too close. If the driver fails to take action, the AEB system will monitor the potential collision and the brakes will be applied automatically.

Our next generation automatic emergency breaking system can even stop a car from hitting a pedestrian: pic.twitter.com/6B2wuEpGNn

Why is AEB important?

The research centre specialising in vehicle safety, Thatcham Research, suggested that by using the AEB system, the development could potentially save 1,100 lives and 122,860 casualties on UK roads during the next ten years.

Automated emergency braking can not only prevent collisions, but it can prevent a crash occurring in the first place. Whilst seatbelts and airbags have been manufactured to prevent injuries to the vehicle driver, AEB systems has full capacity to prevent any sort of contact to the car.

Different brands have different names for AEB technology that is fitted into their vehicles, some of the most common ones are:

What does the future hold for AEB?

There are many steps being taken to push AEB systems on all vehicles in the future. Heavy Goods Vehicles over 7.5 tonnes have been required to have AEB since November 2015, suggesting the importance of it, especially for larger vehicles. According to many news outlets, automated emergency braking will be implemented into most cars by 2022 as standard. The technology is vital, especially on UK roads as five people are killed in road accidents every day. Thus, it is pretty likely that automated emergency braking will stick around for years to come, not only to prevent accidents but to make UK roads safer, dropping pedestrian and cyclist collisions by half. 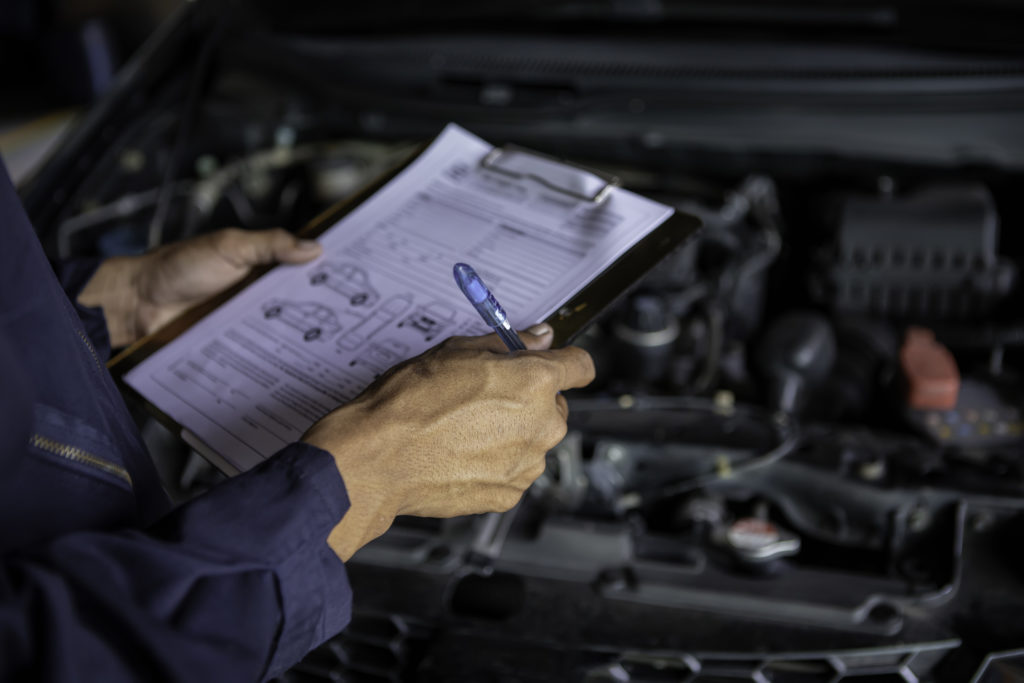 Why You Shouldn’t Purchase Part-Worn Tyres

4 Things to Look for in Electric Car Tyres 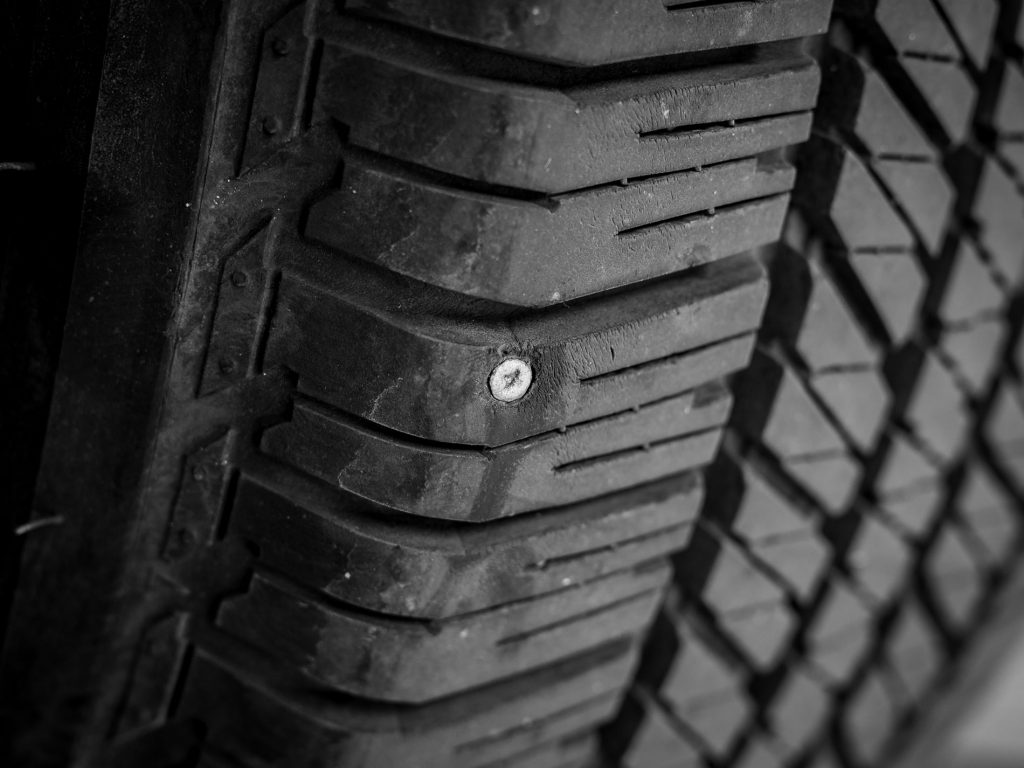 Run-Flat Tyres… Should You Use Them?